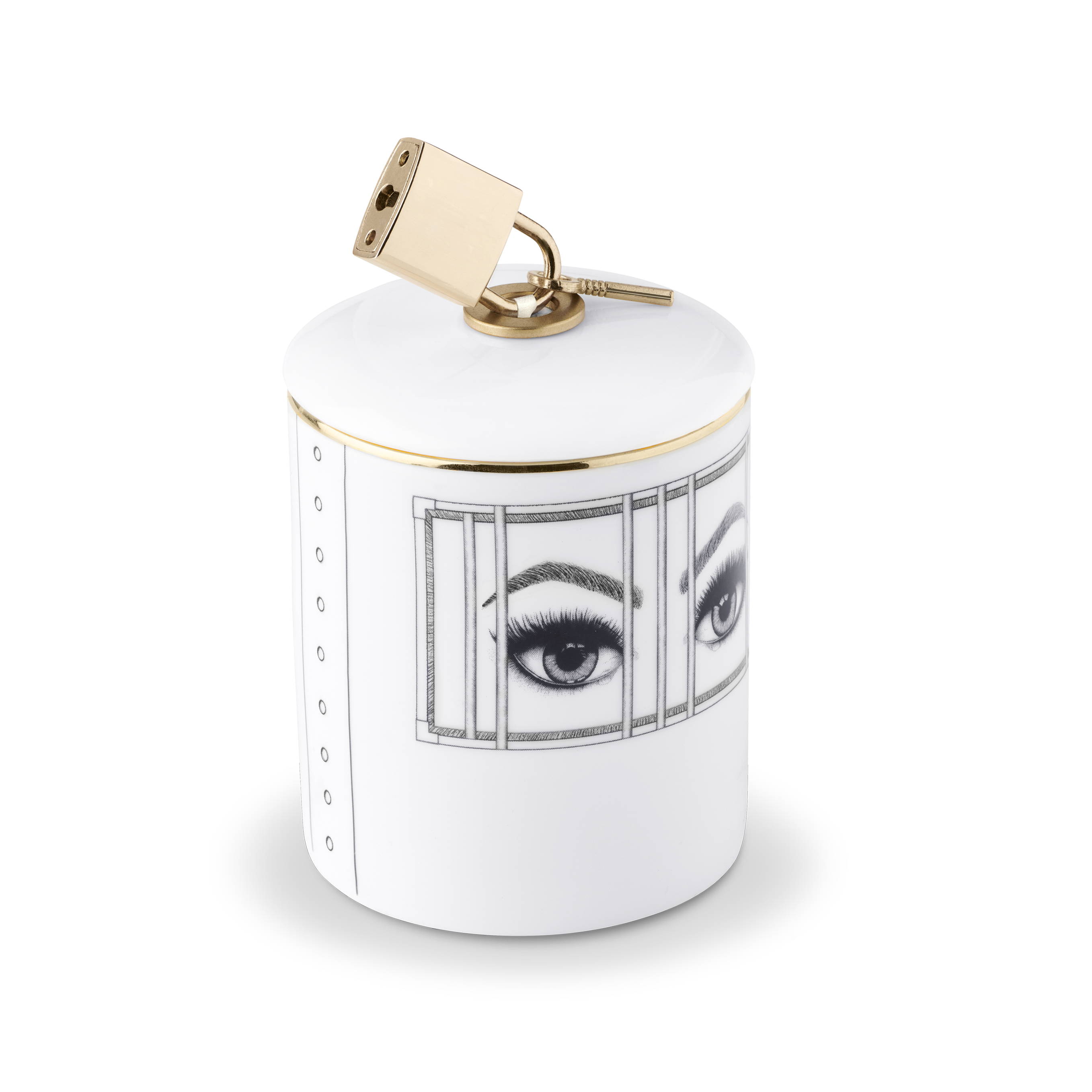 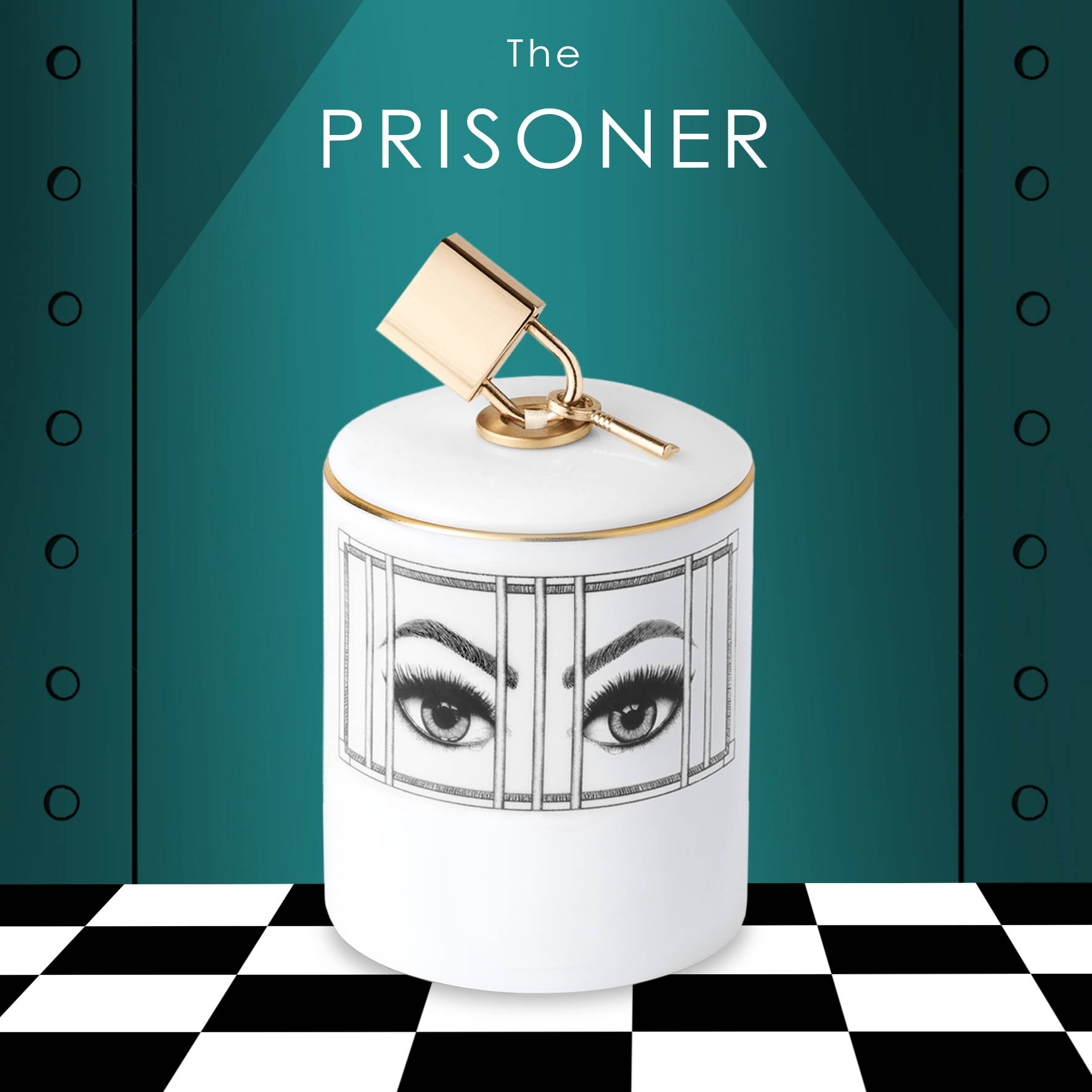 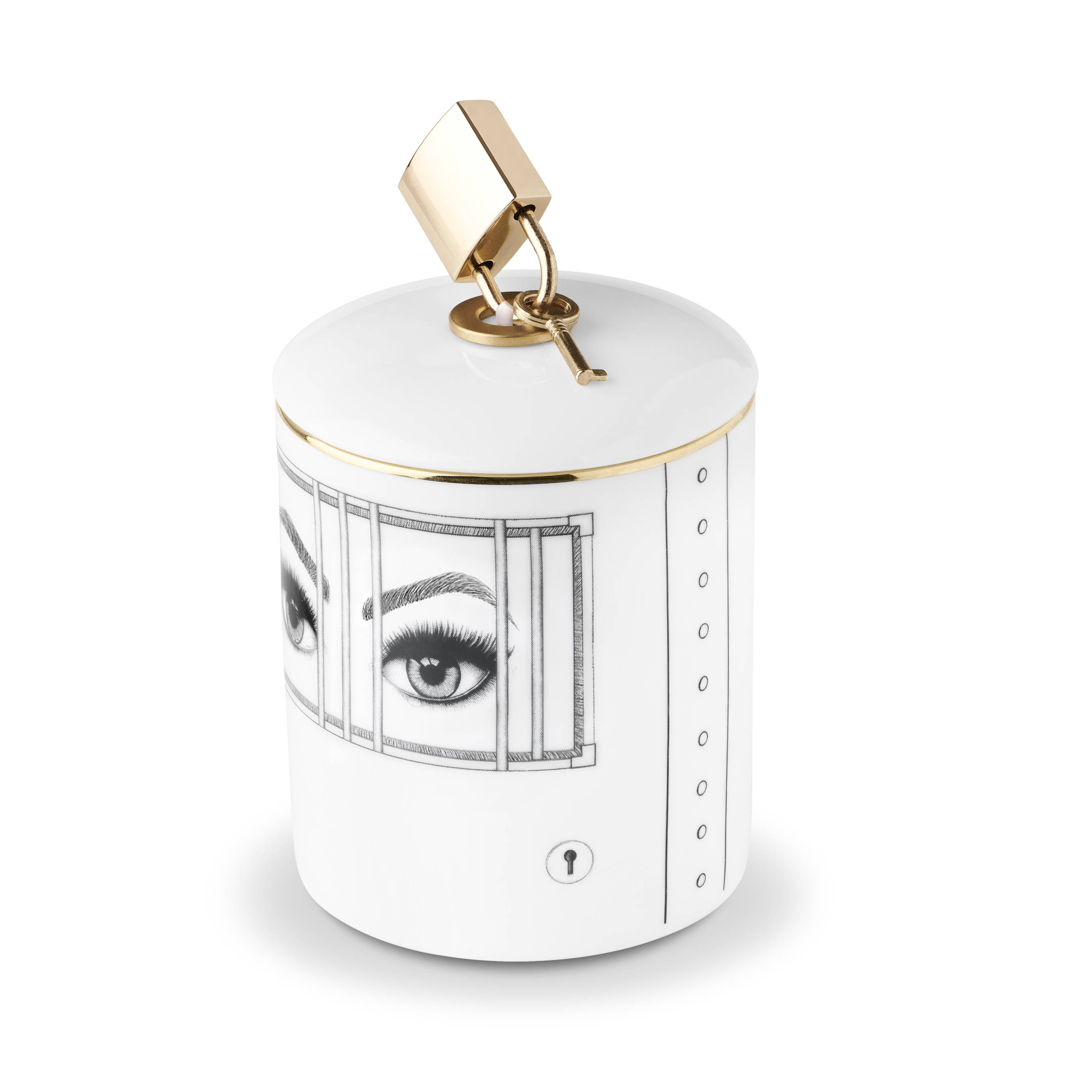 Recently, I have been receiving all sorts of questions about the new Prisoner candle. So incase they should tickle anybody else's curiosity too, here are the answers. Whilst I'm at it, I thought I'd share the drafts and failed attempts which led to her creation. After all, half of the magic lies in the creative process, not just the end result...

How did you pick the Muse for the Prisoner candle?

I had heard Gloria’s story sometime ago and was just dumbfounded by the injustice of it. I knew that I wanted to create a Moody Muse which would in my small way, raise awareness about the flawed legal system which exists in parts of the world. Upon first hearing it, Gloria’s story is steeped in tragedy & cruelty but at the heart it also lies a tale of friendship, self-sacrifice and triumph despite all odds. These were the parts of the story that I wanted to share the most as I think there are some wonderful lessons in there about human kindness & resilience.

What was the inspiration behind the Prisoner?

The idea was born from the feelings of isolation which have been surrounding lockdown. I was asked by a lot of people to design a pandemic candle which would appear to be wearing a mask. This did seem like the obvious thing to do, but almost a little too obvious. I wanted to take it a step further and create something which would address how we all feel right now rather than how we all look. I had also been waiting for the opportunity to tell Gloria’s story and thought that this moment when we all feel a bit like Prisoners ourselves would be the perfect time to do it.

AN IDEA IN THE MAKING...

AN IDEA IN THE MAKING...

How long did it take to draw the Prisoner?

Endless & endless hours! I can’t help myself. Just as I seem to be nearing the finish line, I like to start again and try a different approach. Behind every muse that you see on a candle, there are often 50-100 variations behind them which didn’t quite ‘make the cut.’ But what fun it is to draw them!

IT ALL STARTS WITH A MOODBOARD

How did you decide what the Prisoner candle was going to look like?

Like all of the muses, it was most definitely not a linear process. My intention was to incorporate a feeling of confinement which would acknowledge the way everyone has been feeling due to the pandemic. I drew lot’s of variations which included all sorts of bars & prison doors. Without the mouth there, the eyes needed to do all the talking and so they took a lot of finessing. Originally I had planned for the eyes to be frowning and showing distain about her imprisonment but then I realised that this wouldn’t have been in the spirit of Gloria’s optimism. The finalised eyes instead are pretty & shimmering with gentle tears of frustration at the corners.

The difference with this candle is that she has a little context. The others have their expressions & hats but the prisoner is in a small jail of sorts. This also presented some fun design challenges as I wanted her to retain the same 'cleanness' as the others. 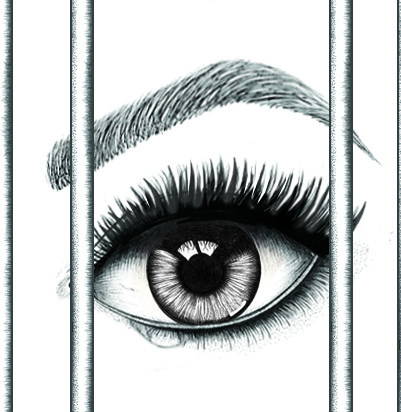 THE DEVIL IS IN THE DETAIL

How did you decide on the fragrance for the Prisoner?

After lots of brainstorming, I whittled it down to two concepts. The first was to create a fragrance which was inspired by the first drink that Gloria enjoyed after she left prison, a glass of red wine. This idea tickled me as it was apparently also the most popular drink which was sipped during lockdown. The second idea (and the one we decided on) was to incorporate notes of the prison library where Gloria had acted as a jailhouse attorney to her inmates. I had 6 fragrance samples made which embodied the two ideas and then asked the lovely guys & girls on my ‘Muses & Misfits’ facebook group which one they liked the most. In the end, they chose for me. What a beautiful choice they made too. 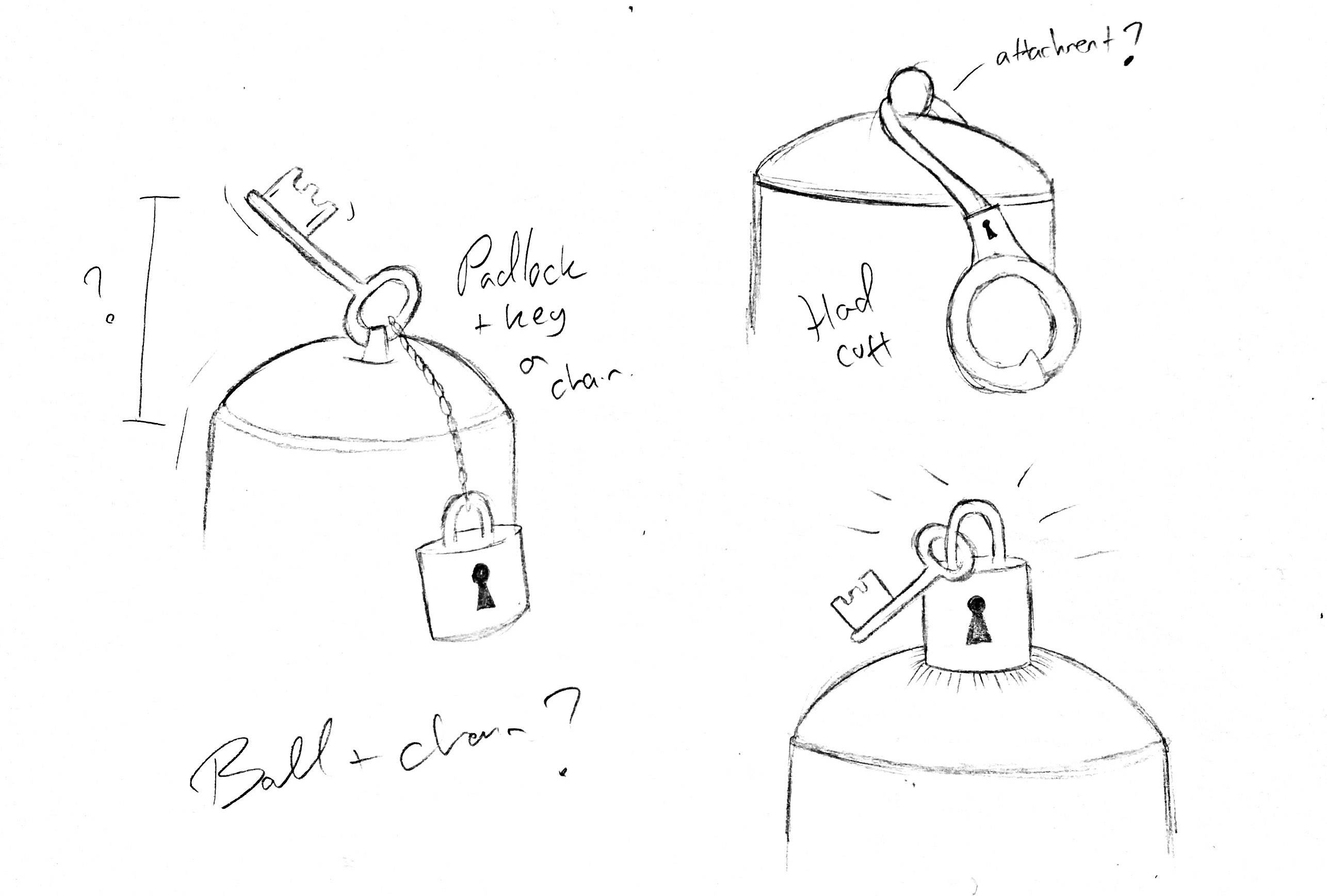 What was the design process behind her hat?

The idea for the hat came fairly easily. In fact, I could picture the hat before the illustration. I tried a few different ideas just to make sure that I had chosen the right path, but the notion of the golden lock resting on her head at a slight tilt was too irresistible. The real challenge was fixing the lock to the china base as the leather tie which was originally chosen turned out to be too stiff and the candle hat makers were cutting their fingers! I felt terrible for them when I found out. Then we reverted to a much thinner leather, but this wasn't durable enough to hold the lock in place. It was like Goldilocks and the three leathers! Eventually we found a combination of leather and elastic which was just right.

Which Muse is next?

I'm conjuring up something which I hope will be very special. I'm quite excited about her but you will have to wait and see...